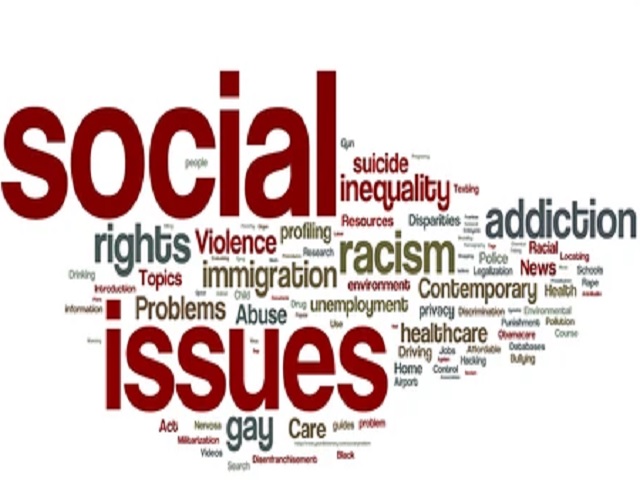 UPSC (IAS) 2021 Prelims is to be conducted across Indian the coming weekend and the candidates here can revise the Most Important Topics from UPSC Syllabus 2021 – Social Issues. Take a look below for details

UPSC CSE 2021 Prelims is to be conducted in the coming weekend. The candidates can download their UPSC Admit Card from the link shared here. Also the aspirants are now in a mode to revise their UPSC Syllabus and prepare for CSAT as it is the last moment. Jagran Josh has brought several last minute important topics in Social Issues from the news of 2020-21 which would be helpful for the candidates of UPSC IAS Prelims 2021. Take a look below.

Study the following most important points, facts and figures important from the point of view of UPSC prelims to be conducted on 10th October 2021. The topics discussed here are based on the recent questions put up by UPSC in previous years.

It is the probability of dying between birth and 5 years of age, expressed per 1,000 live births.

It is the number of deaths under 1 year of age occurring for 1000 live births in a given year.

IMR has declined by 35% in the past ten years in rural areas and by 32% in the urban areas.

It is the number of deaths per 1000 people per year.

Chhattisgarh has the highest death rate at 8 and Delhi has a rate of 3.3.

It has been launched by the Ministry of Health and Family Welfare for zero preventable maternal and newborn deaths.

Under the scheme, free healthcare benefits are provided to pregnant women. It is also available to lactating mothers (up to 6 months after delivery), and all sick newborns.

It is a scheme launched by the Ministry of Education. It addresses the lower enrollment ratio of girl students in science and engineering colleges. It works to enhance teaching and learning of Science and Mathematics at Senior Secondary level

This scheme comes under DST and is an attempt to bring about gender balance in the institutions.

It is a civil law which focuses on the reliefs given to the aggrieved woman such as compensation, protection, right to residence in the shared household. The act would protect domestic violence against women in four categories:

The Act is in accord with UN Convention on the Elimination of All forms of Discrimination Against Women (CEDAW),ratified by India in 1993

How to Read NCERT Books for UPSC Syllabus Preparation? Expert Suggest To Continue Preparation Without Waiting for UPSC Result 2021