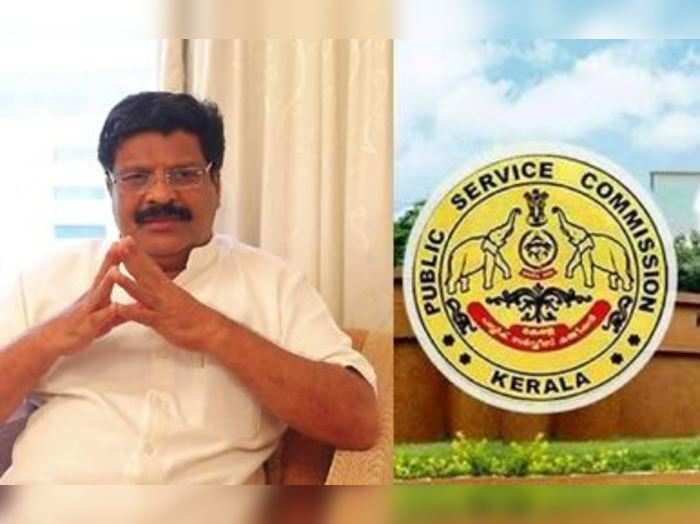 KPSC KAS Rank List has been announced by the Kerala PSC Chairman MK Saker. Check Details in this article.

The KPSC KAS Prelims took place on 22 February 2020 and the result was announced in the month of August 2020. A total of 3190 candidates were shortlisted for the main examination.

KPSC Interview Result was held in the month of September 2021.