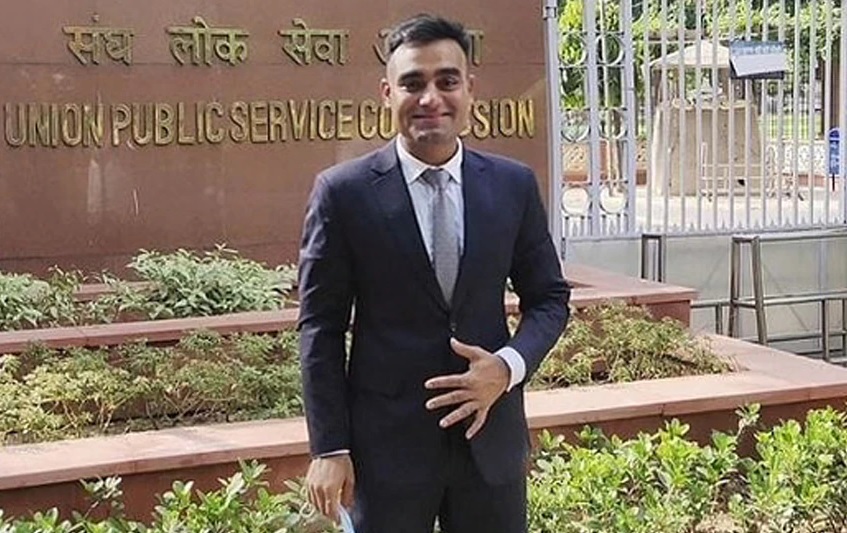 UPSC 2022 would be conducted in June this year. It is one of the toughest exams in the country. Keep yourself motivated reading this inspiring success story of Himanshu Gupta who became an IAS enduring poverty and least resources in hand.

UPSC Civil Services Exam is one that anyone can dream of. It is open to all and fairest of all as said by the candidates themselves. Many from the remotest corners of the country appear in this exam and succeed even without coaching classes. One such inspiring story is of IAS Himanshu Gupta who sold tea during his childhood and had to travel 70 km every day to reach his school. It is true when they say, Rome wasn’t built in a day.

Himanshu took admission in Delhi University’s Hindu College once his 12th was over. He paid his fee by taking tuitions, writing paid blogs and applying for scholarships.

He obtained the Master’s degree in Environmental Sciences and topped his batch in the same. He had the option to pursue a PhD in a foreign country but he chose to stay in India and pursue Civil Services.

He attempted UPSC Civil Services Exam three. For the first attempt, he qualified the Civil Services but only got selected for IRTS. He continued his preparation and became an IPS in the 2019 UPSC Exam.

In his final attempt that is the third time he appeared for UPSC Civil Services, he qualified for Indian Administrative Services (IAS).

Himanshu Gupta is a clear example for all those who care to dream big and achieve them. His hard work and never giving up attitude is an inspiration for all.